On Thursday in Nouakchott, the Governor of the Central Bank of Mauritania participated in the launching ceremony of an interoperable mobile payment project.

This new project is implemented by the national switch of Mauritania GIMTEL (Groupement Interbancaire de Monétique et des Transactions Électroniques) whose members are the Central Bank of Mauritania, MAURIPOST and all the local banks.

He indicated that the objective of this project is to strengthen the financial inclusion of citizens, especially those with low incomes. It also opens new horizons for the actors by giving them access to the innovations of information technology and communication.

Mr. Cheikh El Kebir Moulaye Taher also stressed the paramount importance of the ongoing digitalisation for the banking sector, and innovative payment methods for the Central Bank of Mauritania, given their key role in the fight against corruption and money laundering. In this context, he stated that the Central Bank of Mauritania has been taking effective measures to update the legal framework of the various payment methods.

Then, the Governor of the BCM finally praised the GIMTEL for its leading role in the field of public and private sectors cooperation, by providing an institutional framework to pool resources, exchange information, and share experiences and best practices.

Speaking at the same event, Mr. Mohammed Ould Taya, the President of GIMTEL, stated that the project, in line with the missions for which GIMTEL was founded, will allow the continuation of the electronic banking activity and simplify it by enabling access to the bank card, widely used in Mauritania.

He also said that this initiative would provide an interoperable "mobile wallet", allowing users to leverage and access more financial services.

This innovation will also help to improve interoperability between the various members of the GIMTEL and ensure transactions between customers from different banks, he concluded. 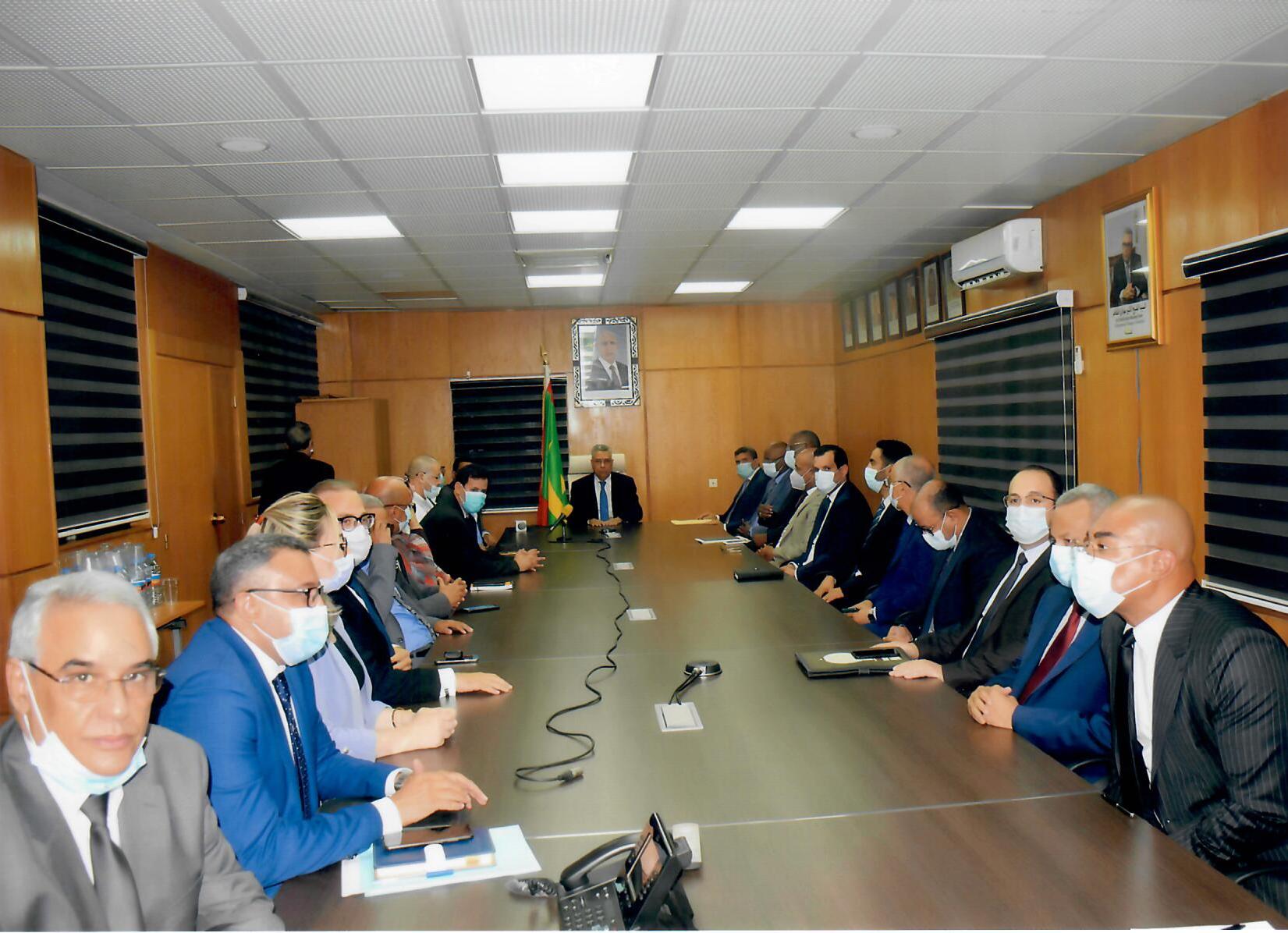